Gaudi's most famous buildings – the Casa Batlló, the Casa Milà and of course the temple of the Sagrada Familia!

Barcelona is always worth visiting. There are good reasons for the Capital of Catalonia which lies between the mountains and the sea to have become one of the major tourist sites, attracting endless tourists from all over the world.

On the Barcelona City Tour you will pass by the  major points of interest. While you are discovering the city you will receive advice and recommendations regarding where to eat, shop and go out. We will begin the tour at the landmark mountain Montjüic, the site of the 1992 Olympic Games, for a panoramic look at the whole city. Next we will go down in the direction of the port where we get an explanation on how the city was transformed since the 1990s into a stylish metropolis.

We will then proceed to the Eixample – the chequered enlargement of Barcelona from the 19th century. At Passeig de Gracia, the most exclusive and famous avenue in Barcelona, we will look at the famous buildings by the modernist architects Gaudi, Domenech i Muntener and Puig i Cadafalch from the inside and out!

Now it will be time for a short break in a pleasant café. After the coffe-break the emblematic highlight of Barcelona is waiting for us – the Sagrada Familia, Gaudi’s masterpiece which is growing to be the biggest sacral building of the world.

The last part of the Barcelona City Tour leads us by foot through the ancient roads and alleys of the Gothic quarter – so full of life and verve. We will see the Gothic Cathedral, the Municipal Square, the Jewish Quarter, the famous Ramblas Avenue, the bustling Boqueria Market and more. We will absorb the local atmosphere, and will try occasionally to get off the beaten track to reach those little known spots most tourists have to look hard to discover.

Those interested in the extended tour can continue for a guided tour of the Park Güell, including a walk around the park and to vantage points for panoramic views of the city. 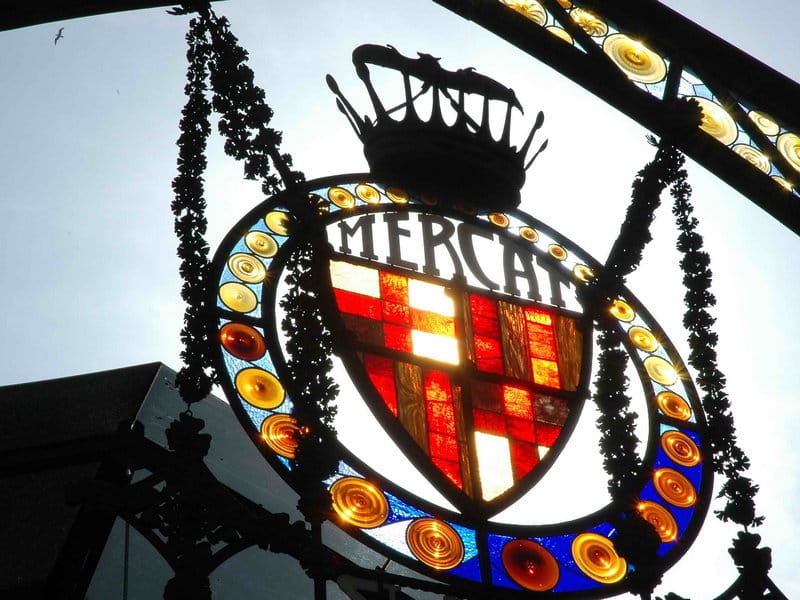 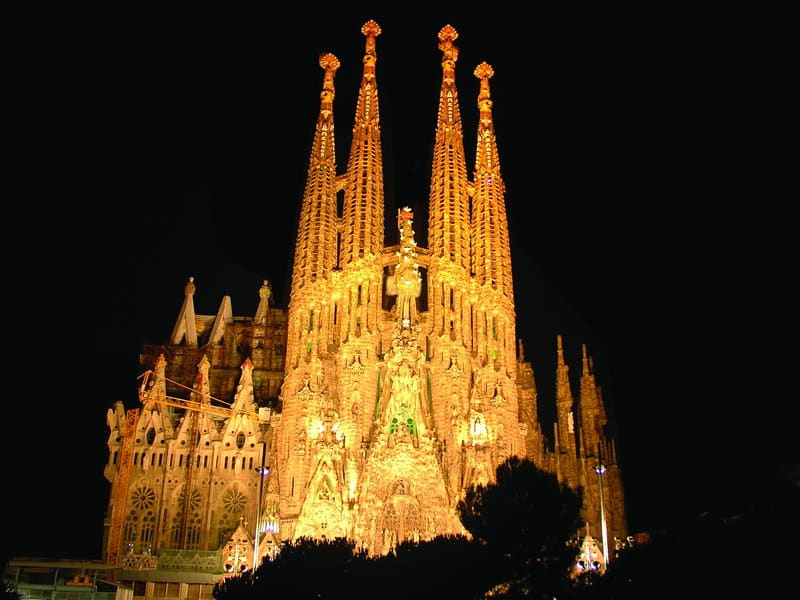 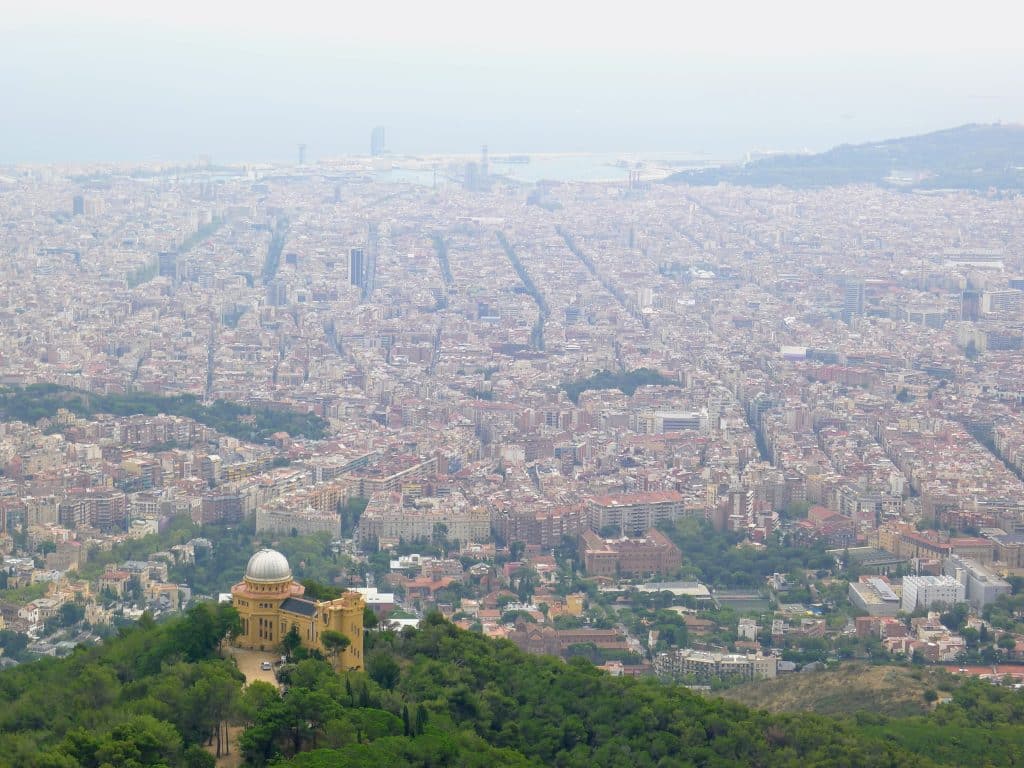 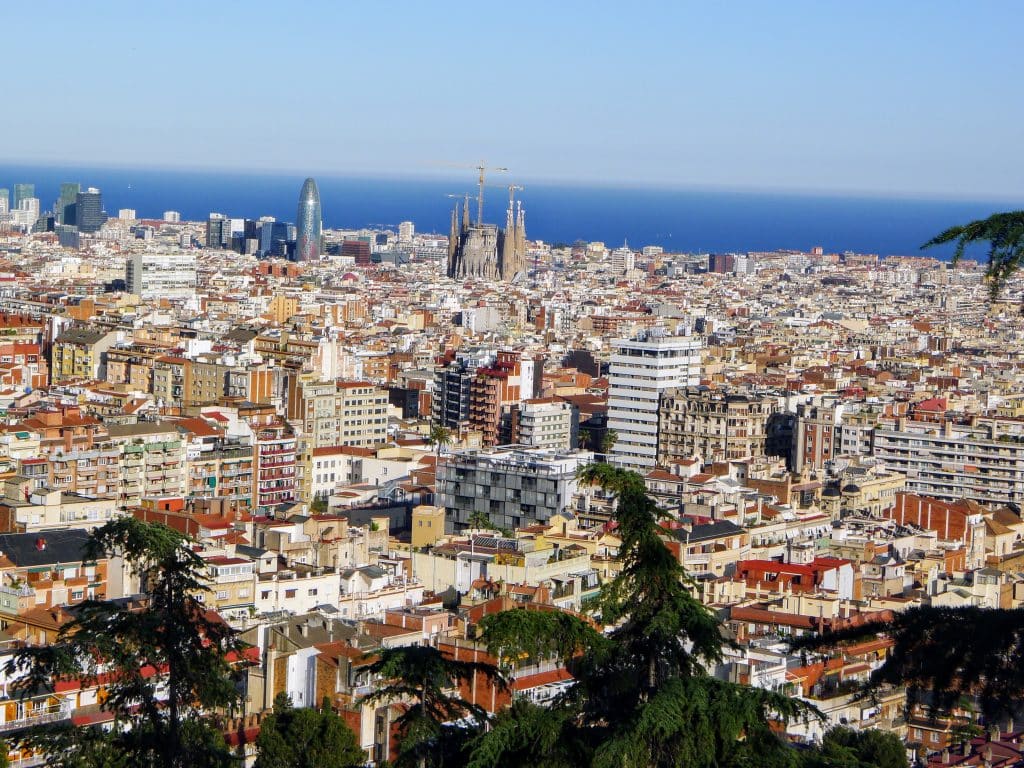 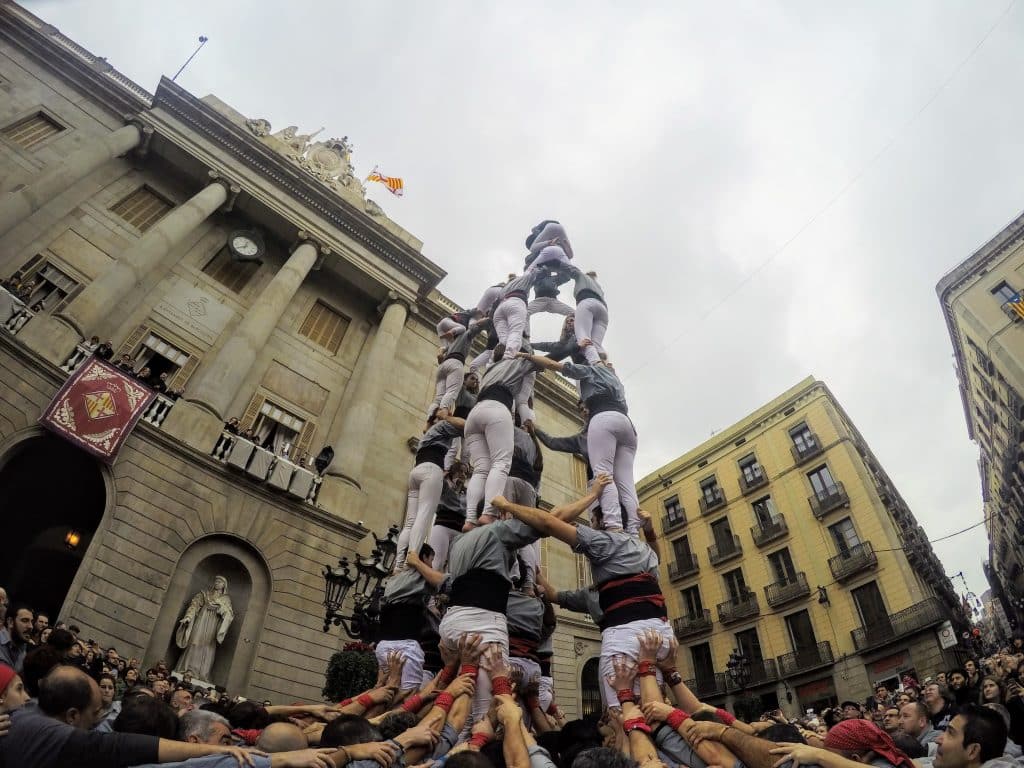 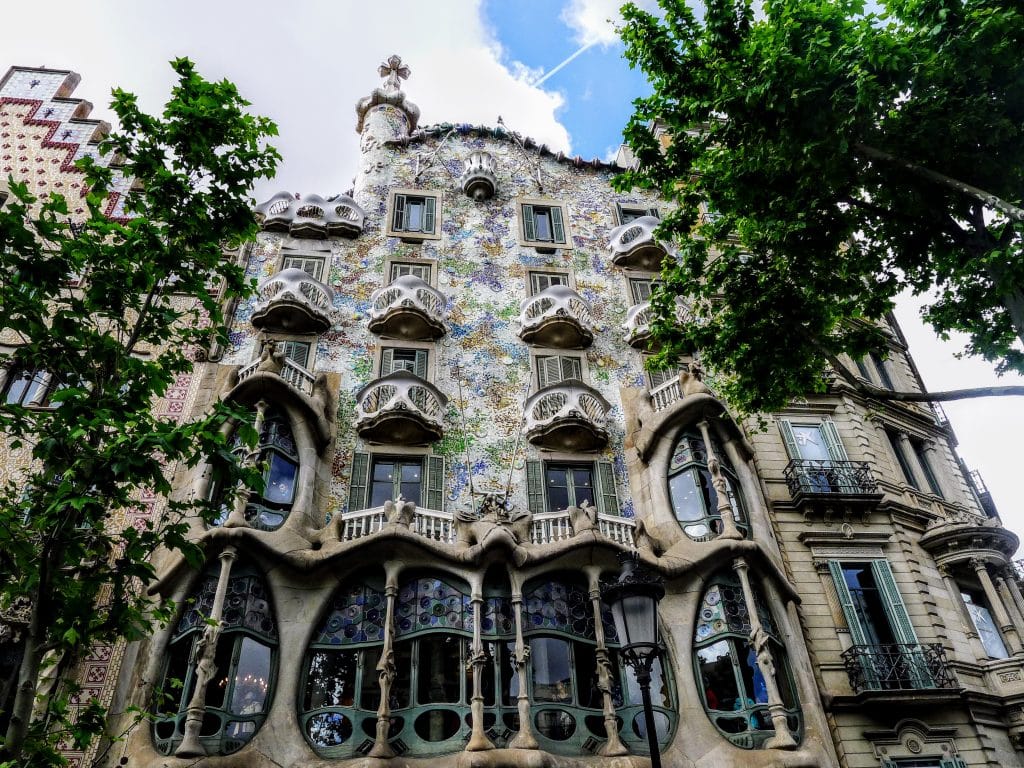 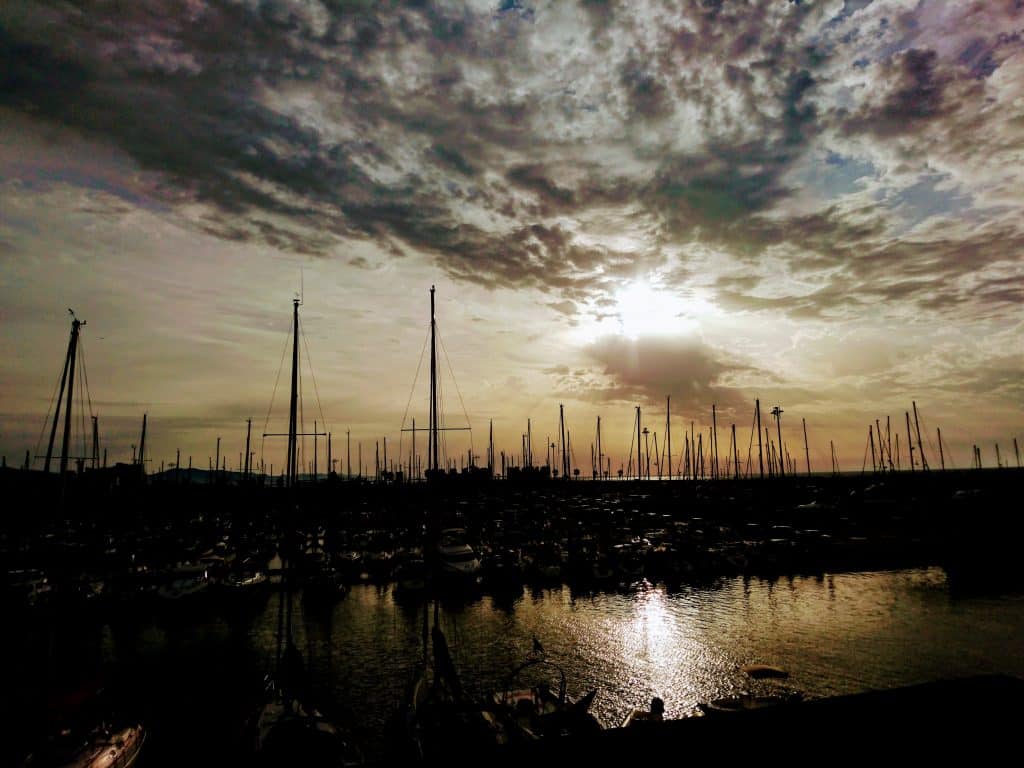 A little taste of the Pyrenees and the medieval villages 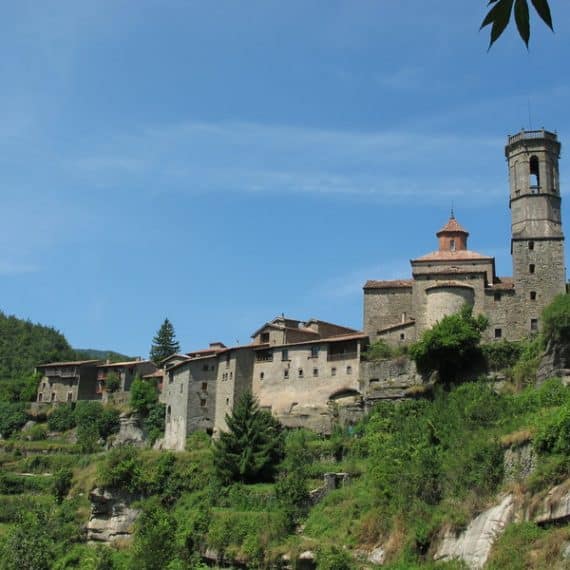 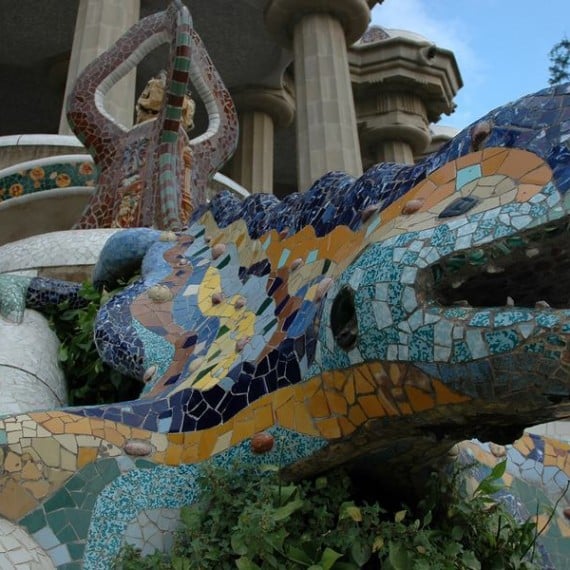 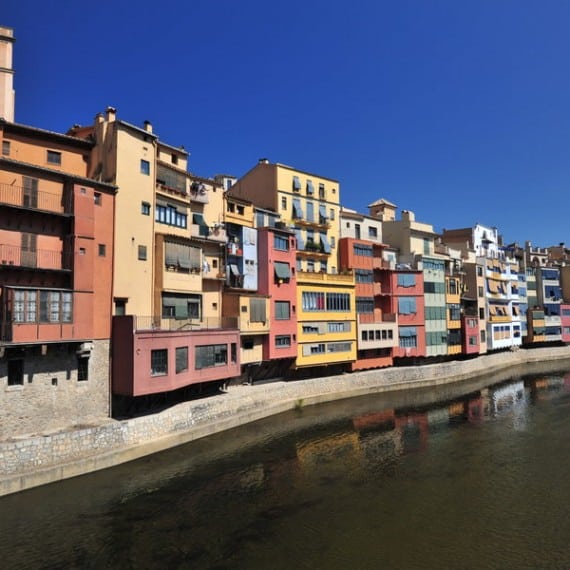 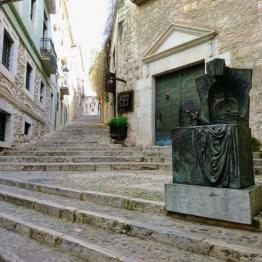